Ads on Netflix Basic: Why streaming giants are now an important part of your marketing-universe 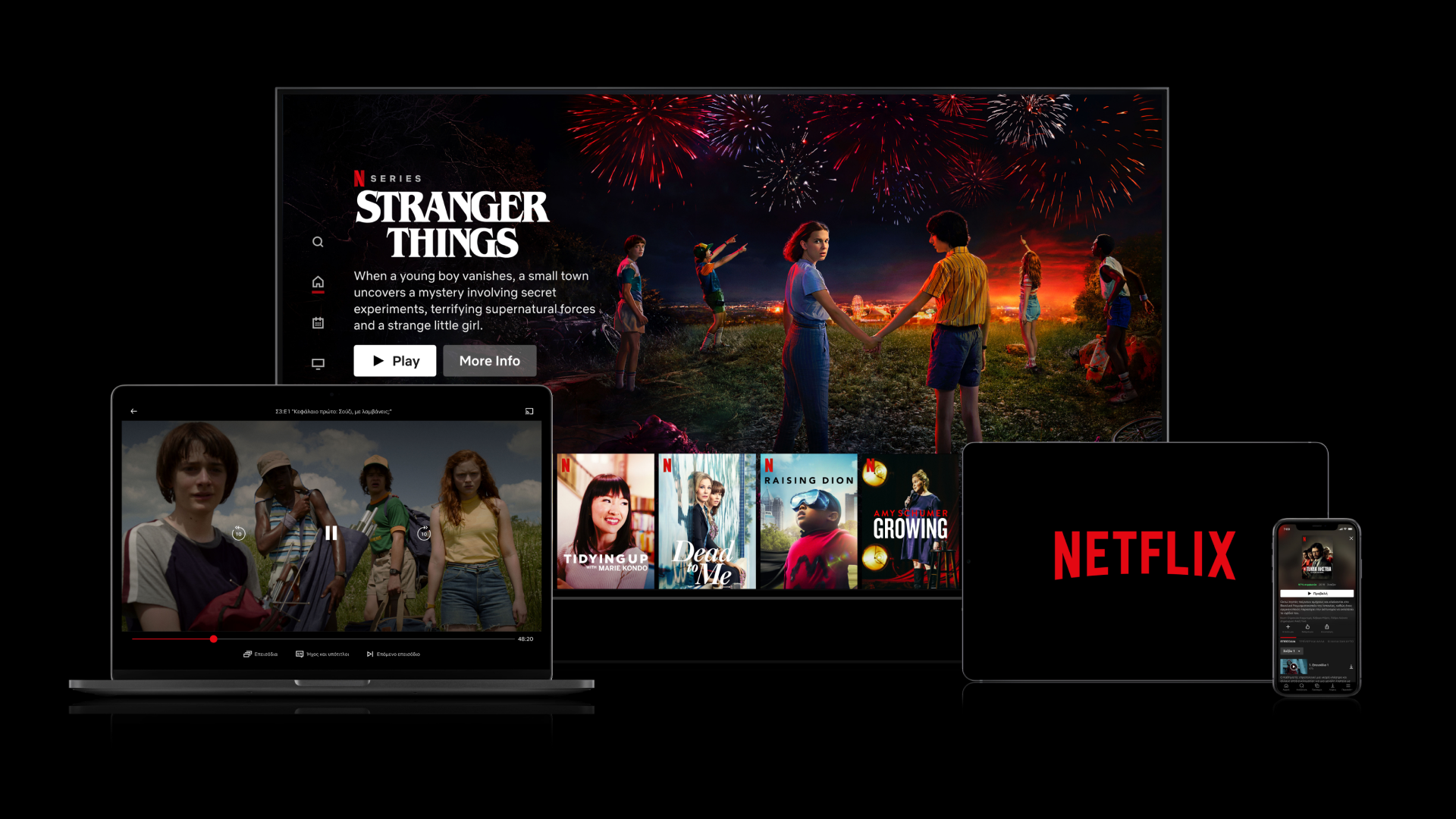 TV advertising has always been one of the classic advertising formats in the marketing mix of successful companies and brands. In addition to the original linear television, non-linear streaming services such as Amazon Prime Video or Netflix have become firmly established in living rooms around the world – and of course on your mobile. After taking out a subscription, films can be watched without advertising. However, new subscription and streaming models now also show advertisements. An opportunity for marketers.

As of July 2022, around 220.7 million customers worldwide have a Netflix subscription (source: Handelsblatt, 20.07.2022). With Netflix-Basic, the streaming giant is now offering a low-cost subscription model that relies on inserted advertising due to the recent decline in subscription numbers caused by the big competition from Disney+ and Amazon Prime. Amazon Freevee also uses advertising spots during streaming, but there is no subscription required.

Netflix also promises some interesting targeting possibilities. For example, a commercial can be placed specifically during the streaming of a romantic film or only for target groups who prefer thrillers and action films. Of course, it is also possible to exclude the playout of certain content with sexual or violent depictions in order to guarantee brand safety.

ONE SPOT, MANY POSSIBILITIES: THINKING ABOUT ADAPTATIONS FOR ALL TARGET GROUPS

The new channels and targeting possibilities should already be taken into account when designing the campaign. In this way, the assets produced leave enough visual flexibility to be used for different target groups and channels.

You want to know how VARYCON empowers your business?

An unbeatable combination: physical showroom meets digital twin
How a smart production workflow helps you to get the most out of your ads for Netflix Basic
Ads on Netflix Basic: Why streaming giants are now an important part of your marketing-universe
Copyright 2022 © Recordbay GmbH
|
ContactPrivacy PolicyTerms of ServiceImprint